This is the first in a series of posts where I will be putting up the sage words of advice of former MAM1000W. Often, these students struggled their way through the course, before making a breakthrough in their study methods. I hope that maybe it will be easier to listen to students who have been through the struggle, than the advice of lecturers who seem to know it all (though I promise you, we do not!).

Here is the first:

As an Actuarial Science student I was aiming for 70% last year. I clearly remember that at orientation I asked some of the older ActSci students at orientation what they had done when they scored below what they needed to. I was so shocked, and a little scared when the group I asked said they never had. I wasn’t worries at this stage though because I thought I’d done well at maths at school, and I’d do well at maths here.… 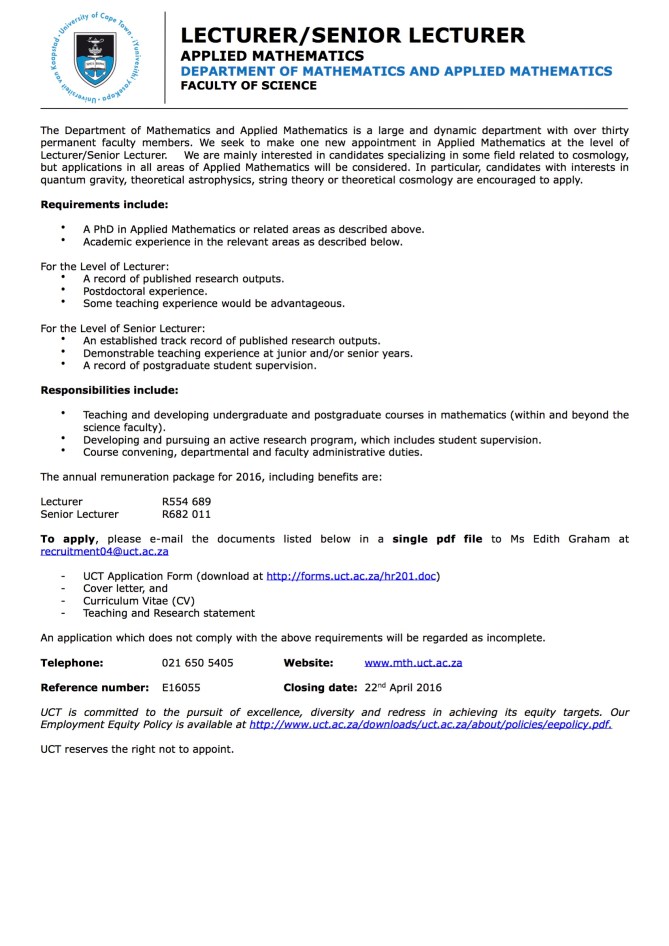 Positions available at The UCT Department of Maths and Applied Maths 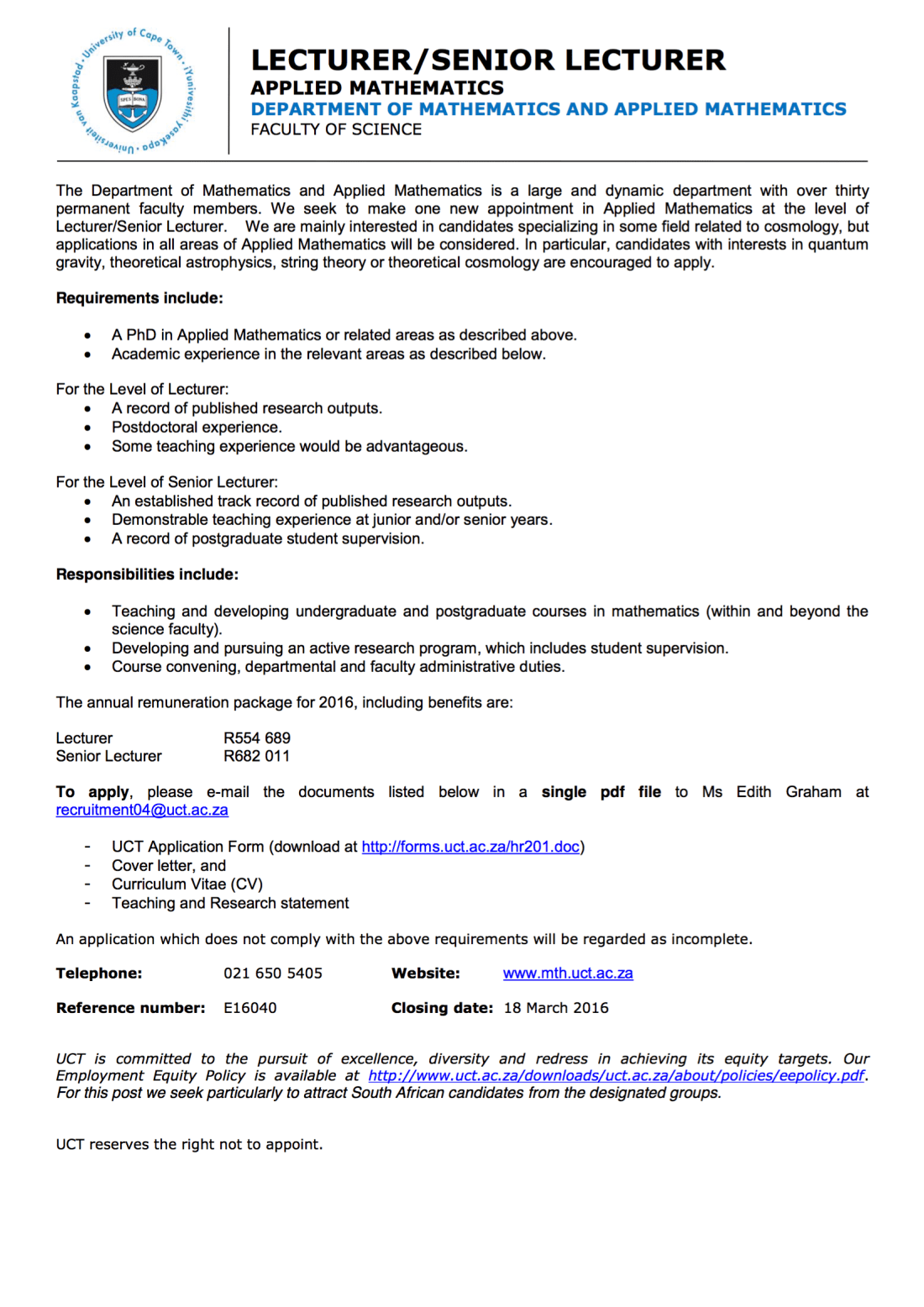 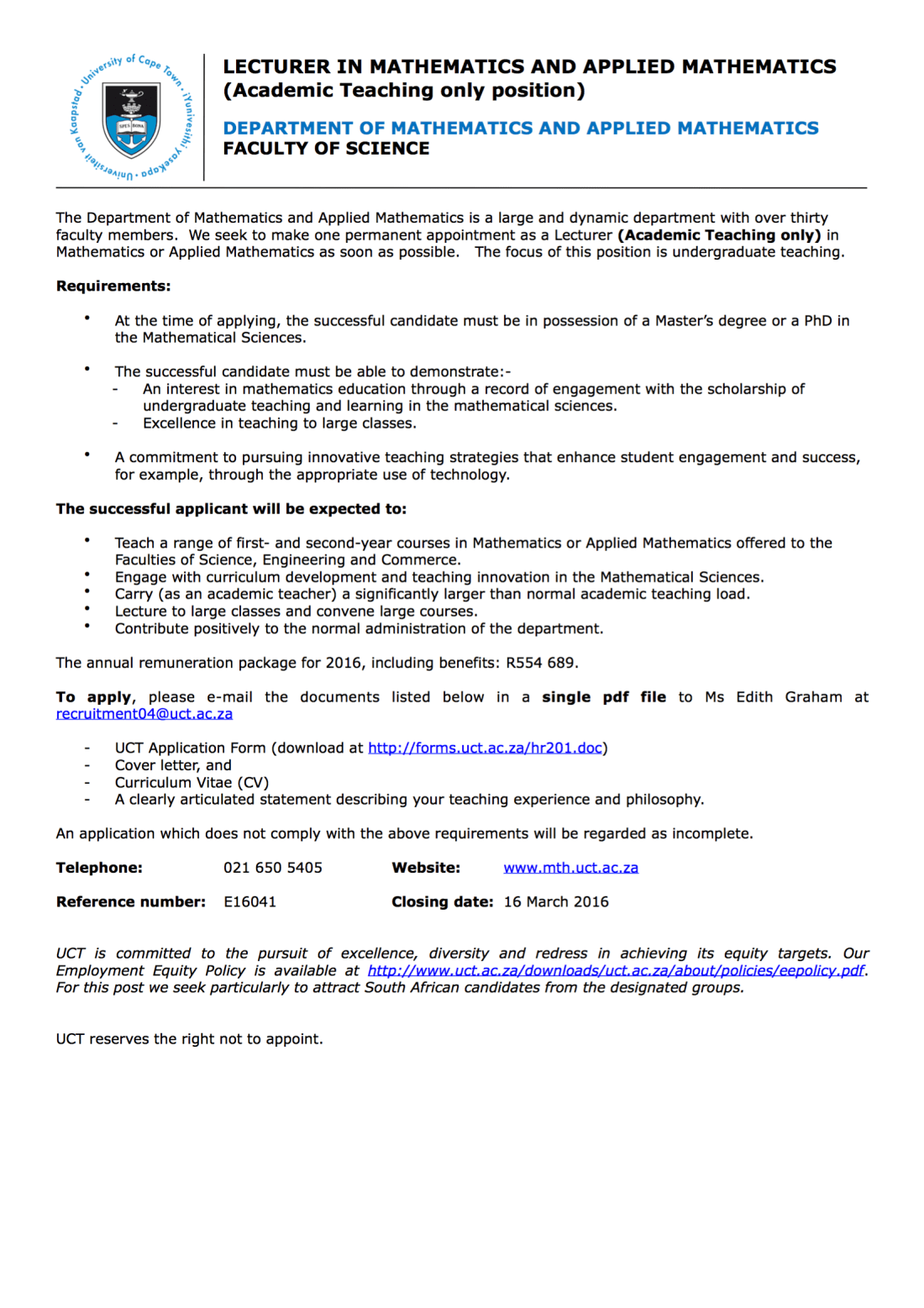 First year mathematics experience enhancement – a question for you!

I am coming to you today with questions. Well, questions based on some of my own ideas…

This year I will be not only teaching, but entirely in charge of the UCT first year mathematics for scientists courses, known as MAM1000W. I have a number of changes I plan on making, not so much to the syllabus, but to the extra activities associated with the course, in an attempt to make it as rich and deep a learning experience as I can.

The first step of this has been altering the structure of the resource book. The resource book is a PDF which will be sent to all first years taking the course. Historically, it contains a little about the course content, a bit about how your marks will be calculated, a bit about good practice in terms of how to work, and then the second half is filled with tutorial questions.… 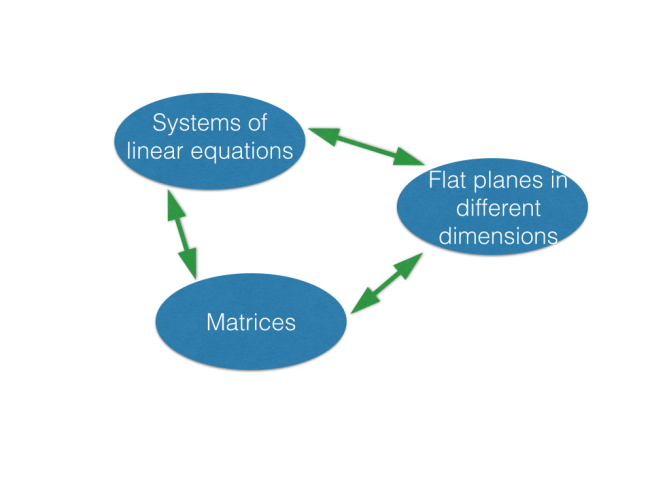 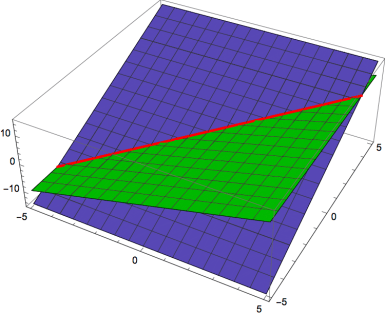