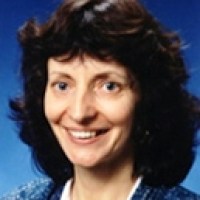 Prof Maxine Pfannkuch from The University of Auckland.

To understand what concepts need to be promoted:

What needs to be promoted?

Given the traditional word problem, how do you get students engaged? Engaged means digging deep into the problem and the concepts of probability working in the problem. What is the representation of the problem, going from the words, to the structure and model?

Randomness, Distribution, Mathematics (in many different ways – from number sense to mathematical reasoning) were all problems.

Incentivize: Get the students to make a conjecture and then test that conjecture (Garfield, deMas Zieffler, 2012) 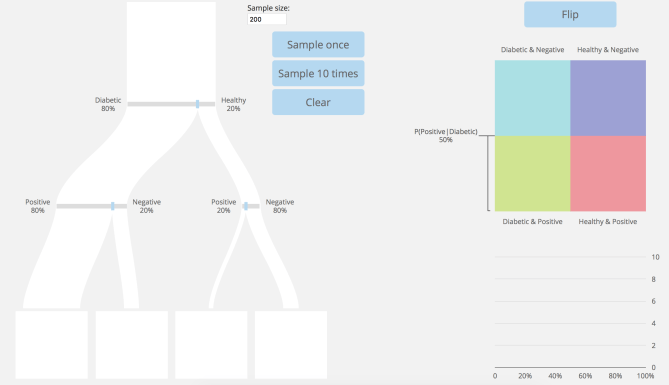 Task 2 from the Markov processes tool:

What new understandings seem to emerge?